DANDELION at the Conference State of the Union in Florence 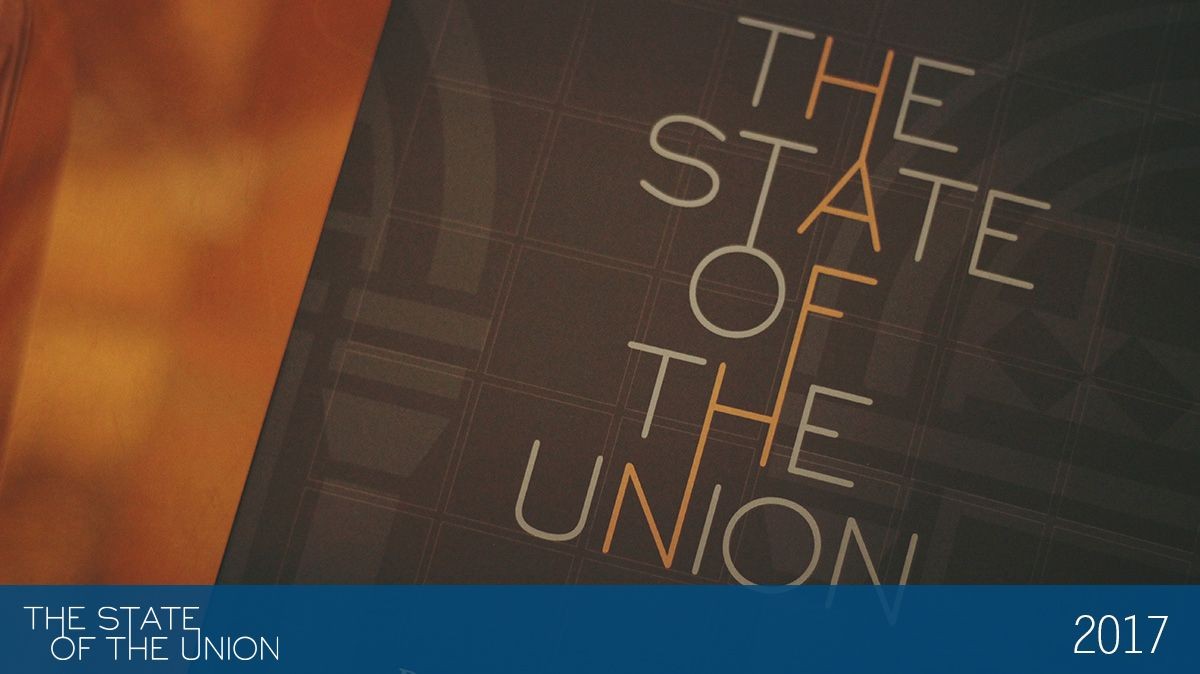 DANDELION at the Conference State of the Union in Florence

Under the title "Building a People’s Europe", the conference will revolve around the theme of European Citizenship.

Represented by DANDELION's partner, Dr. Georgios Kolliarakis from Goethe Universitaet Frankfurt, the project is currently attending the conference State of the Union that is taking place in Florence, on the 4-5 of May 2017.

This year, under the title Building a People’s Europe, the State of the Union will revolve around the theme of European Citizenship, a multi-faceted topic of acute relevance across all EU member states. Sessions will deal with the future of citizenship; direct democracy and populism; the impact of the global refugee emergency on Europe; the financial crisis, the free movement of persons and the labour market; and security, in a broad sense of the word.

Some first insights collected from the conference are:

More information about the event HERE